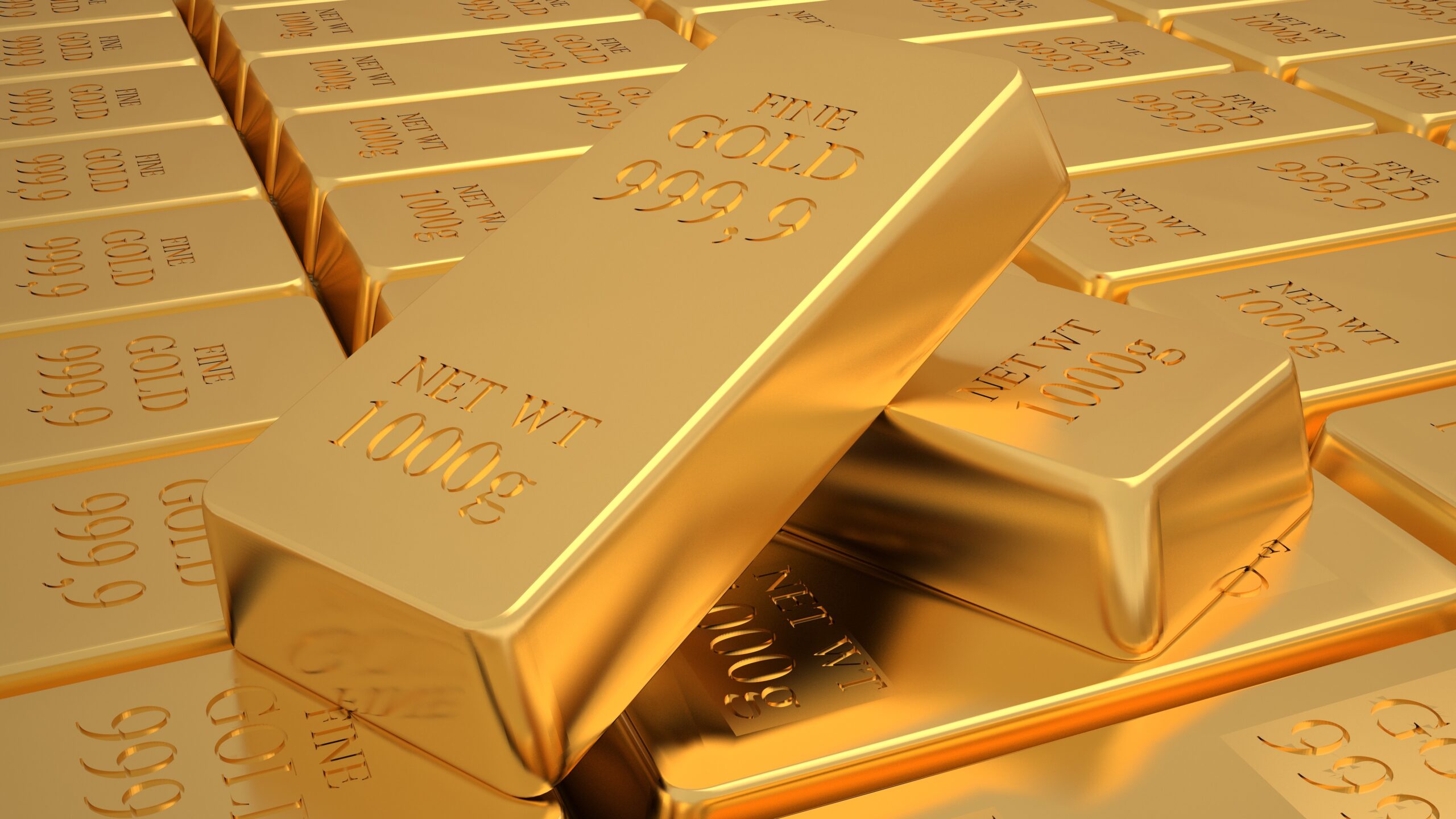 From the beginning of human civilization, gold has been prized for its great magnificence and brilliance. Hence, many societies valued, extracted, guarded, and imagined that this shining metal was liked by the gods as much as man. Gold is the source of many myths, many superstitions and human searches.

Ingots of pure yellow gold are the most common to our eyes, but today the precious metal is available in a wider variety of shades and purities. Because man has learned long ago to mix 24K gold with the right metals to make soft pure gold much stronger, more suitable for the household and jewelry. This process in jewelry is called “alloying” – when different alloys and specific additives give gold the desired fineness or color.

White gold is made by fusing pure gold with white metals such as palladium or silver. In addition, white gold is often plated with rhodium, another precious metal that protects the surface of gold.

Various shades that are unusual for the eye (e.g. blue, purple) are extracted with the help of patina or oxides. Dark gold takes on a hint of cobalt oxide.

The word “carat” was first used in English in the 15th century., although it originated from the Italian carato, which followed from the Arabic word qīrāṭ (قيراط), which was probably borrowed from the Greek word kerátion (κεράτιον), the seed of the carob plant. So, it was believed that the weight of the gold mass was similar to that of carob seeds, although in fact this was not true.

Caratage is an estimate of gold’s purity (and its content in alloys with other additives). Perhaps the most popular are the three gold proportions in the alloys: 24K, 18K, and 14K;

24K gold is considered pure gold, without additives and impurities. It is soft, so when “diluted” it turns into 18K gold – when the alloy contains 75% pure gold and 25% different metals (usually copper or silver). Adding less pure gold (about 58.5%) according to the formula will make the alloy even harder and make it 14K gold.

Additionally, 24 karats in gold ought to be 1.0 (24/24 = 1.00). Nonetheless, there is probably going to be trace amounts of pollutants in any gold, and it must be refined to a fineness level of 999.9 parts per thousand. This is expressed as 999.9 with 999.95 being the maximum possible purity according to various countries’ standards.

Acknowledged standards on gold purity fluctuate from one market to another. In China, Chuk Kam (which is Cantonese for ‘unadulterated gold’ or in a real sense ‘full gold’) is characterized as 99.0 percent gold, with a 1.0% allowance of additives.