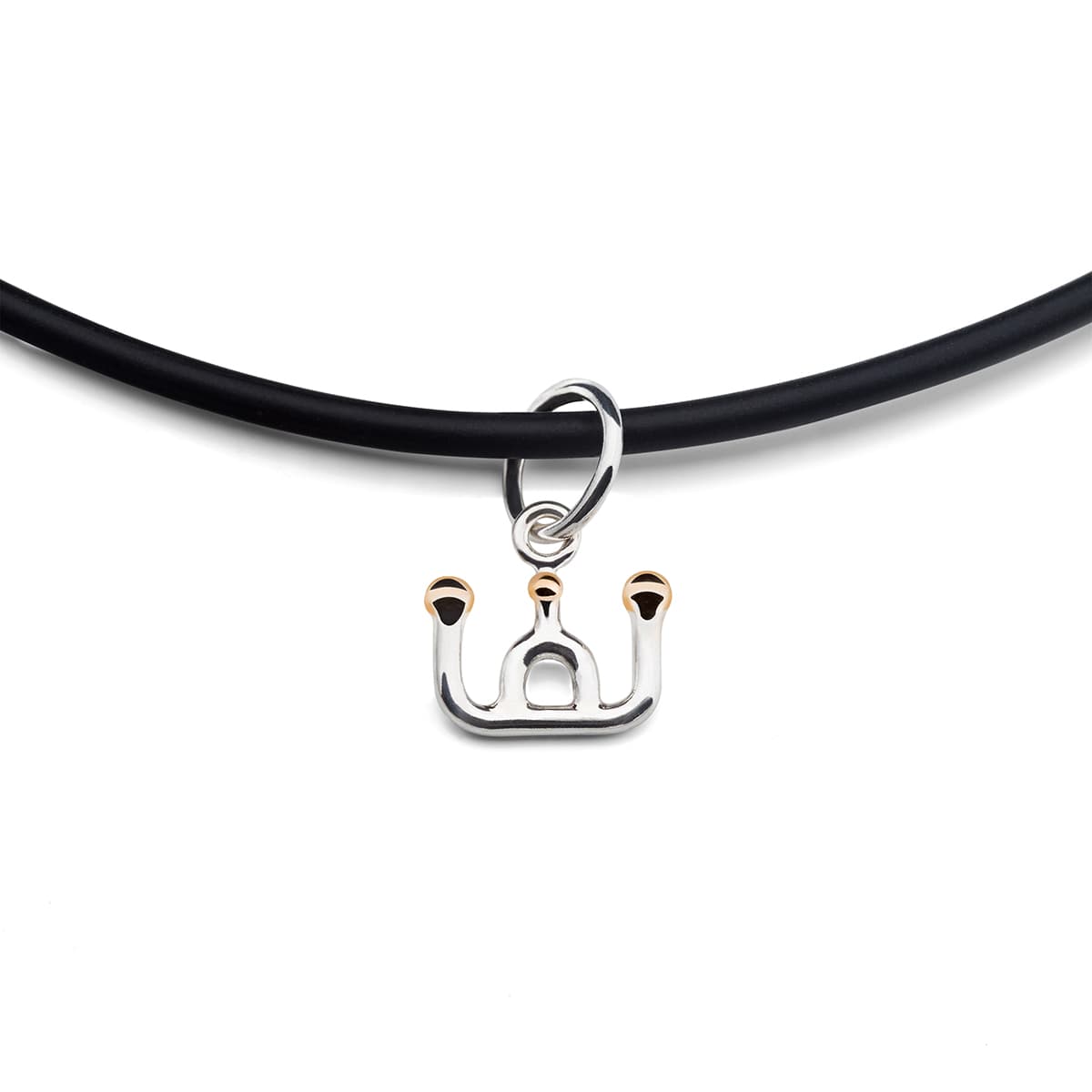 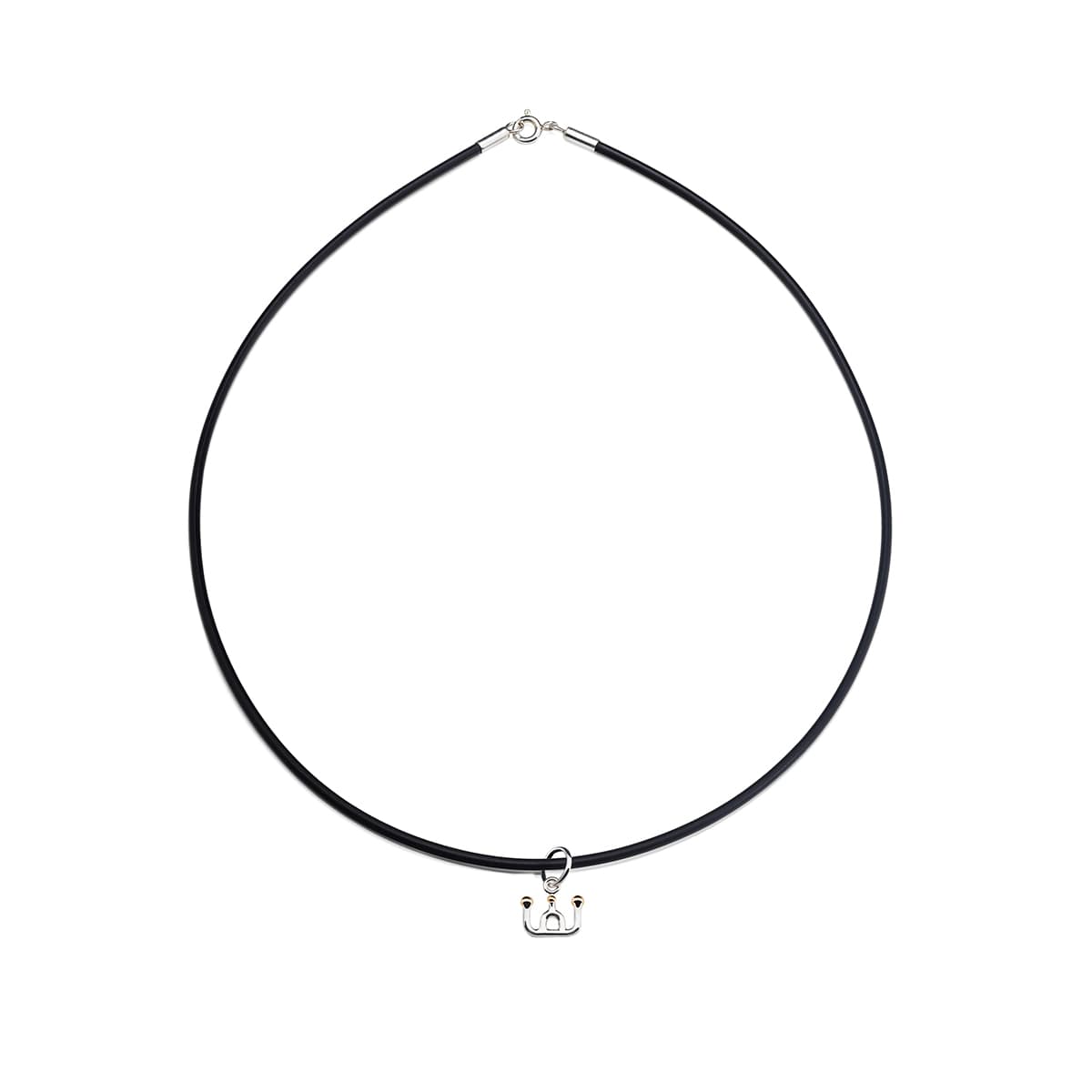 Production will take up to four weeks if the pendant is not available in the store.

can also be called Columns of Gediminas.  In the beginning, it was a symbol of the ruler and his power – his personal coat of arms, which first appeared during the rule of Duke Vytautas (1397).

Later it became a coat of arms of the Great Dutchy of Lithuania and, therefore, we see it on the coins minted for Vytautas, Casimir, Sigismund the Old, and Sigismund Augustus.

Over time Columns of Gediminas turned from the dynastic symbol to the national symbol of Lithuania.

Part of the YURGA Signs collection.